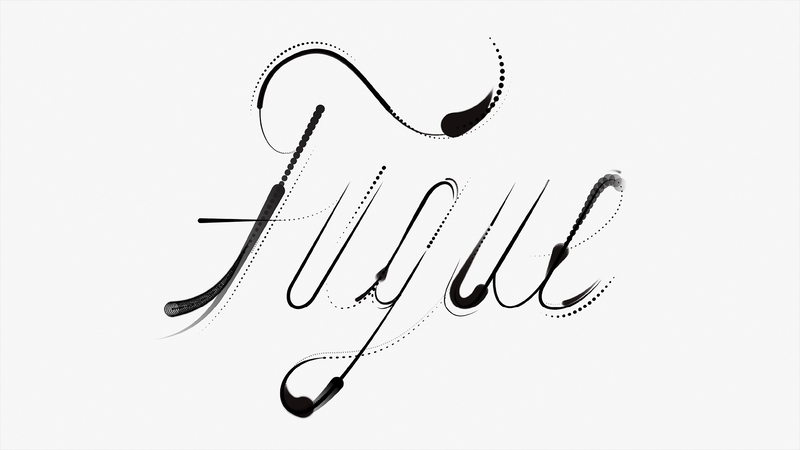 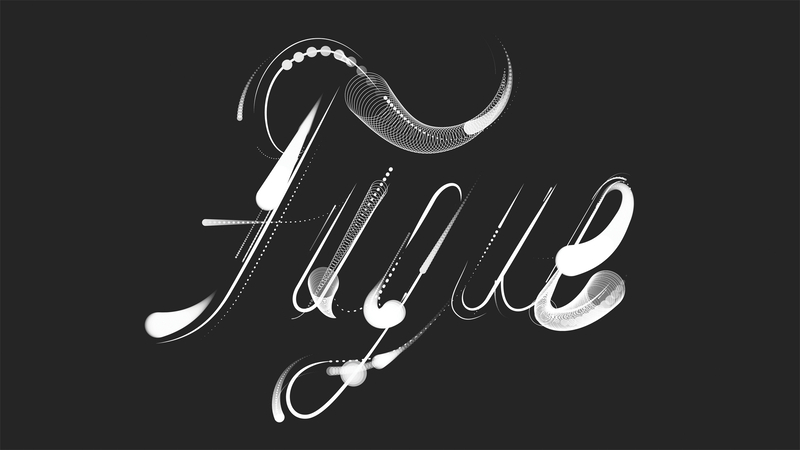 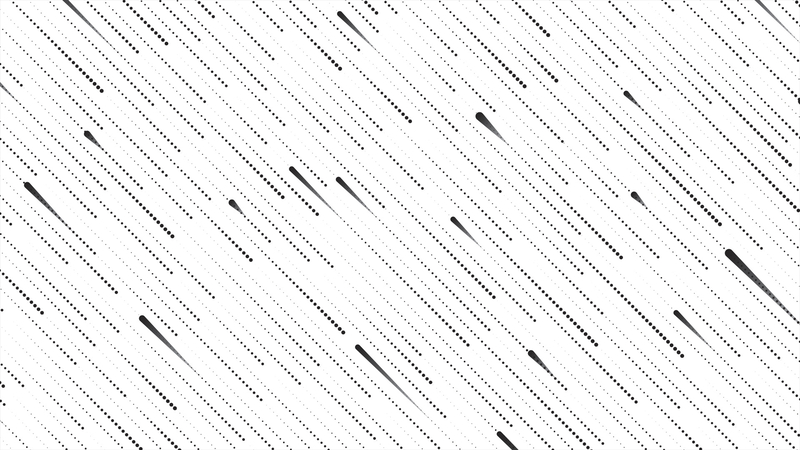 We created the brand identity for Fugue, a product that automates the creation, operations and regeneration of cloud infrastructure. This software replaces the need for maintenance of long-lived components in the cloud with automated regeneration of short lived ones. What stood out to us about this product was the importance of ephemerality.

Fugue wanted us to design a brand that visualized this transiency and embodied their core attributes of lineage and elegance. They also wanted the branding to depart from the typical "tech" graphics.

Our logo works like the software does: it constantly regenerates itself while data moves from one point to another. Since the company is about constant regeneration and evolution, we also developed an application that allows them to import any SVG file to easily create new patterns and illustrations. When you import a line drawing, the application automatically generates it in the same language of the logo. The user can then alter the size, speed and density with the application to increase clarity or create specific styles of animations based on their need and export .tifs or .mov files. The logo application also has a drawing function to draw abstract visuals in the Fugue language using a tablet device.

The name of the software, Fugue, references a type of music composition made famous by composers like Bach, Mozart and Beethoven. The creators of the software are former musicians, so the functionalities in the software reference terminology from music. We wanted to pay homage to this in the branding, so we implemented the ability for the software to load music from a user's library. The logo speed & pace alters to reflect the beat of the music. The logos with sound can play at trade shows, in the application demo, or online as animations. 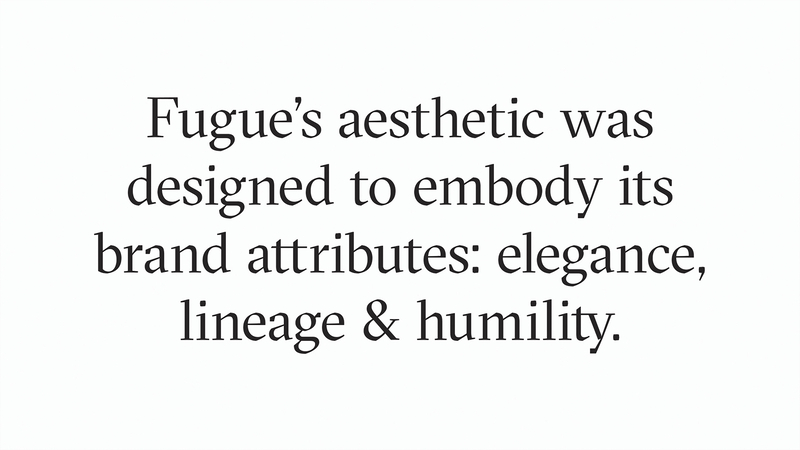 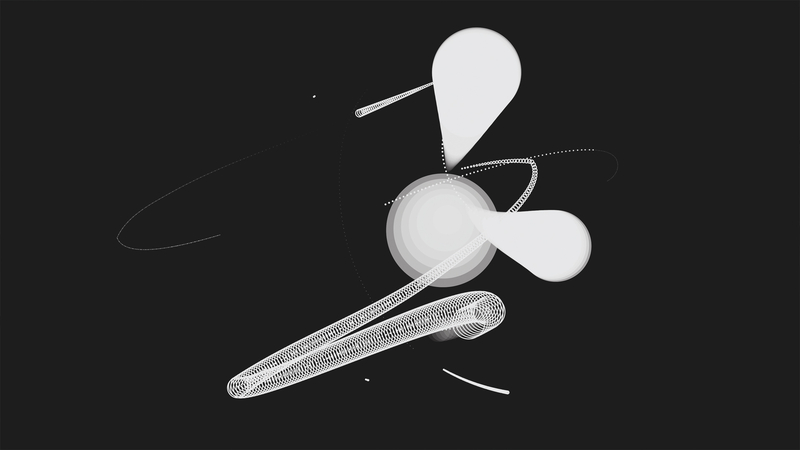 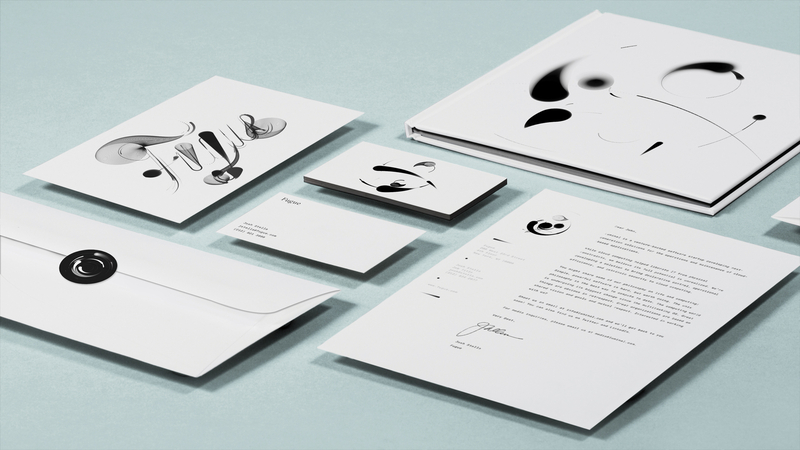 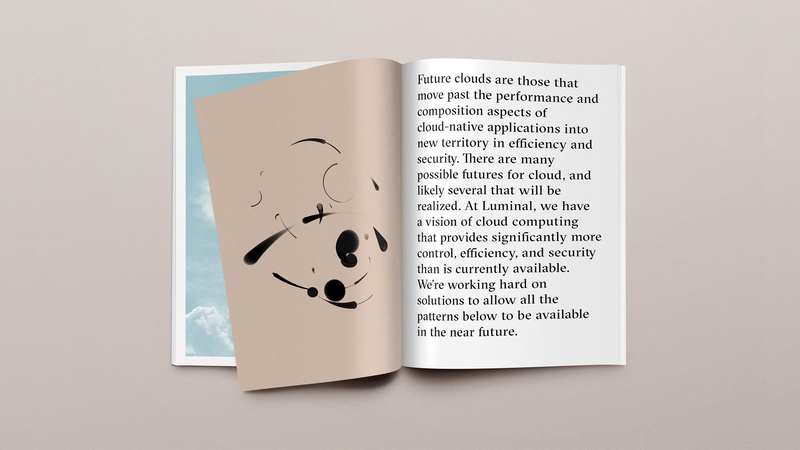 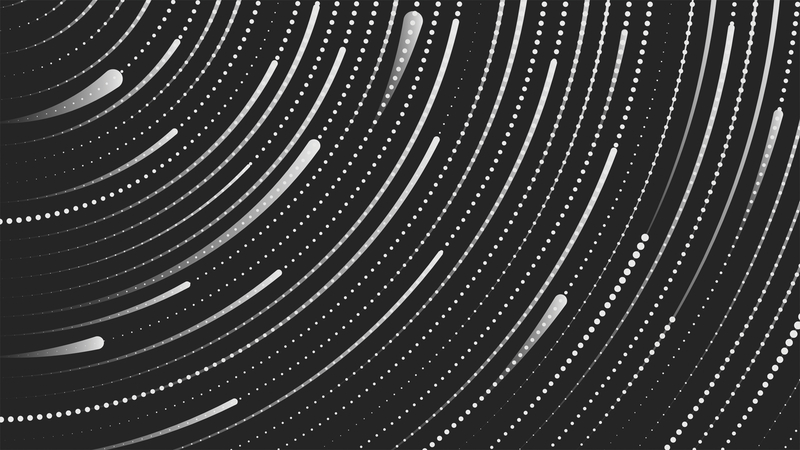 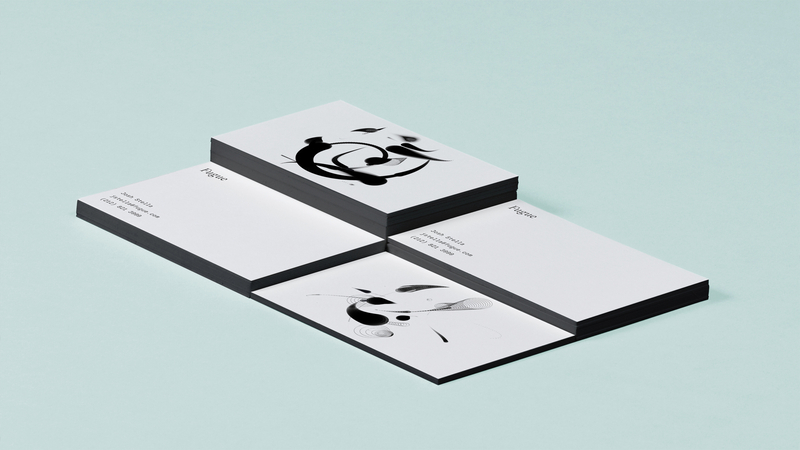 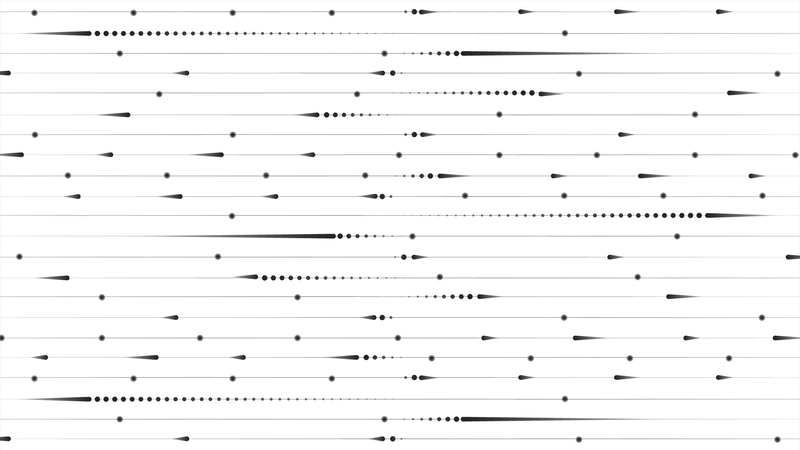 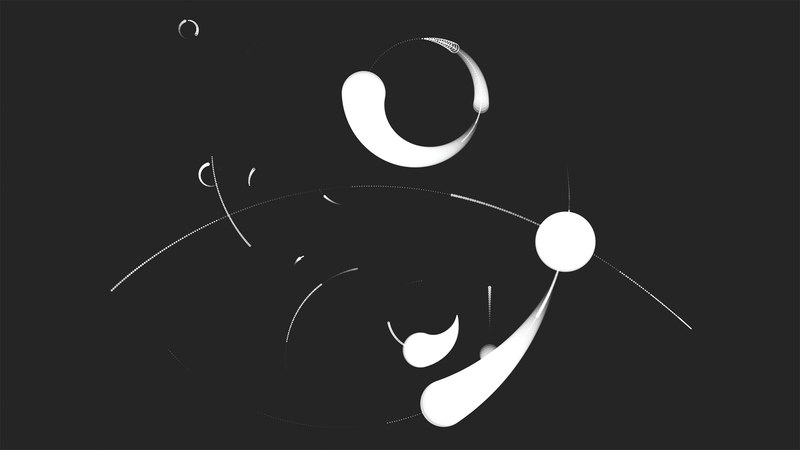 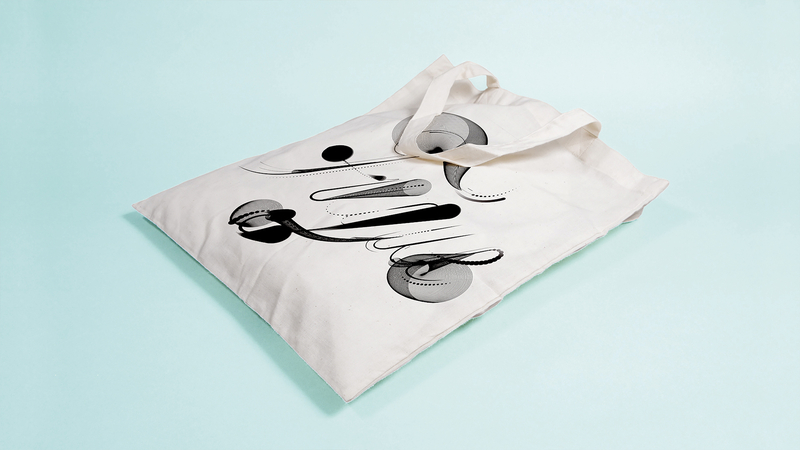 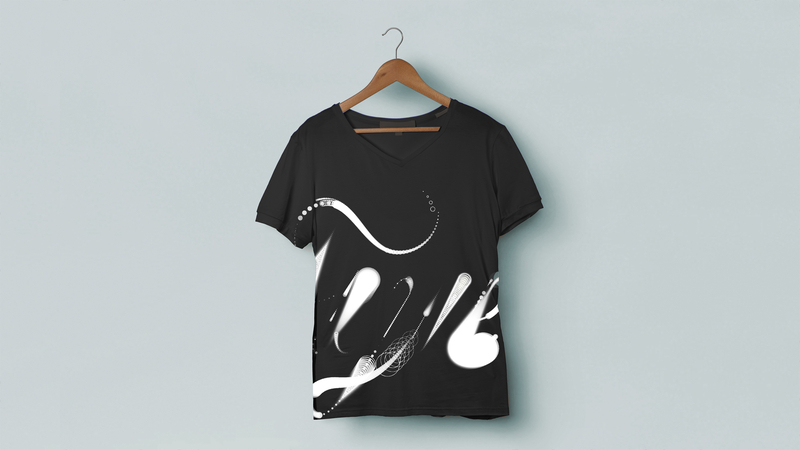 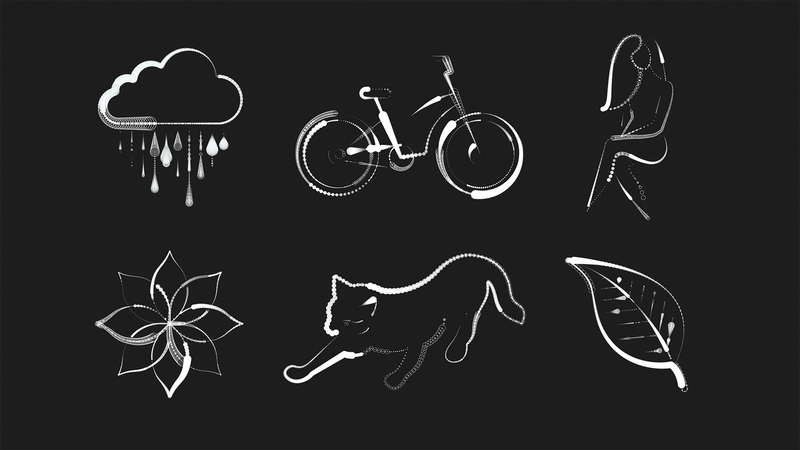 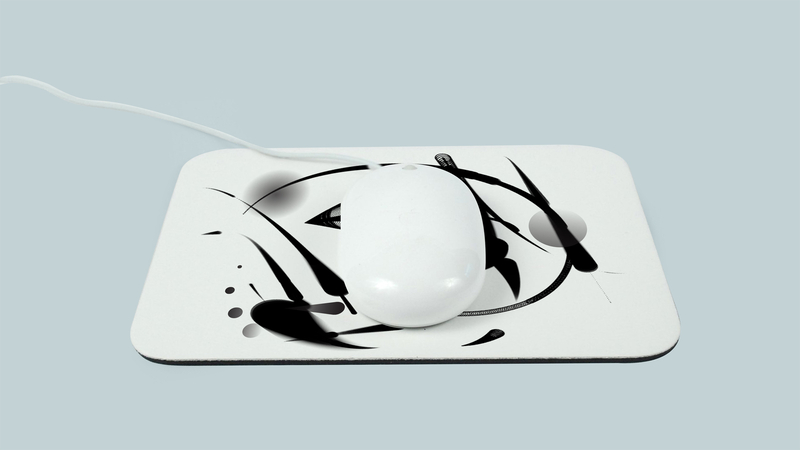