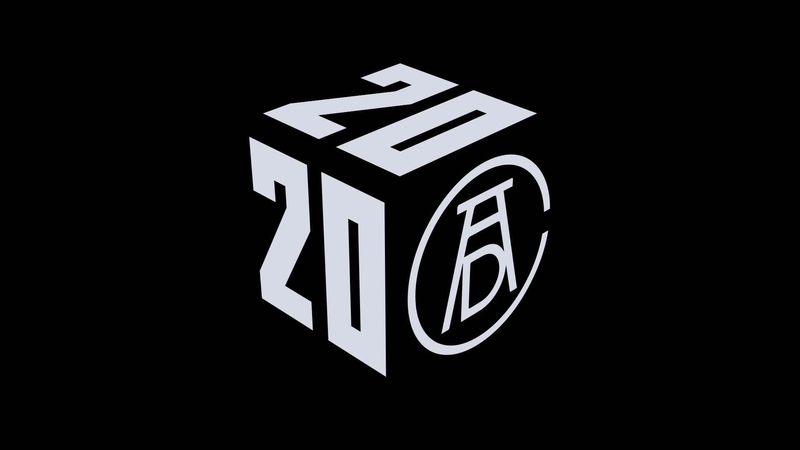 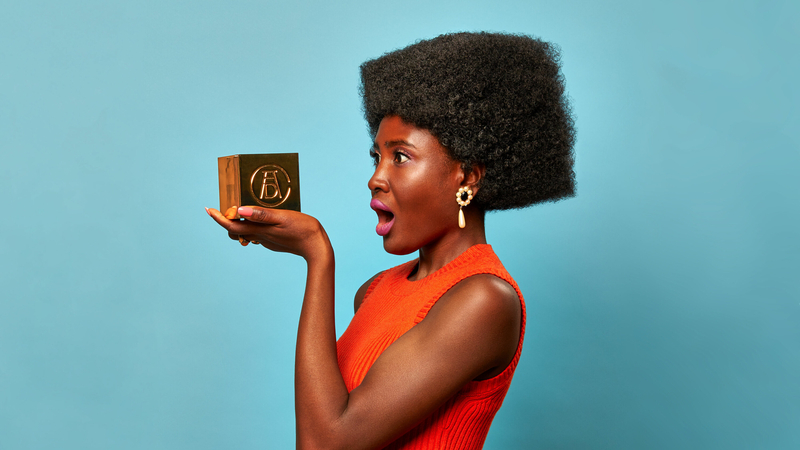 The ADC Annual Awards, part of The One Club for Creativity, is the oldest continuously running industry award show in the world. For its 99th annual awards, ADC came to us for their Call To Entry campaign & branding.

Both the campaign & branding are based on the awards’ highest prize, The ADC Cube Award. Taking inspiration from the cube shape, the branding includes a series of cube animations accompanied by a cube centric photo series. The photo series features various cubes in abstract ways, using pops of color to contrast the black & grey branding.

We created campaign videos called “A Series of Seemingly Nonsensical Cube Stories.” The videos include notable industry figures doing wacky things with the Cube Award. Our goal was to create content that made award entry seem playful and approachable, rather than intimidating and unattainable. 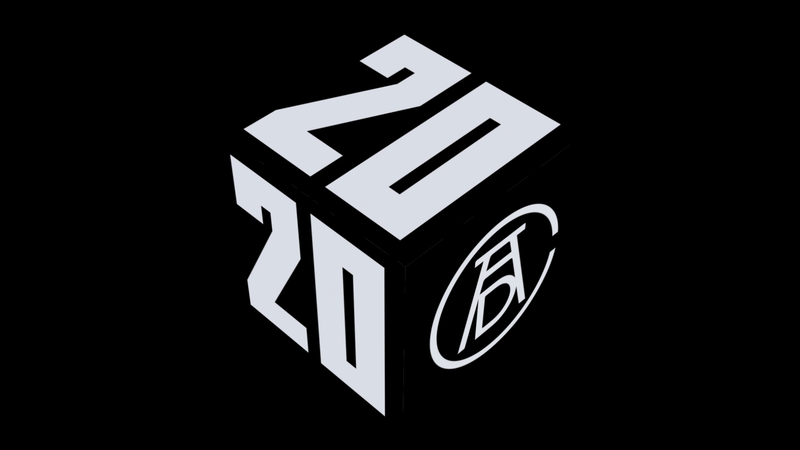 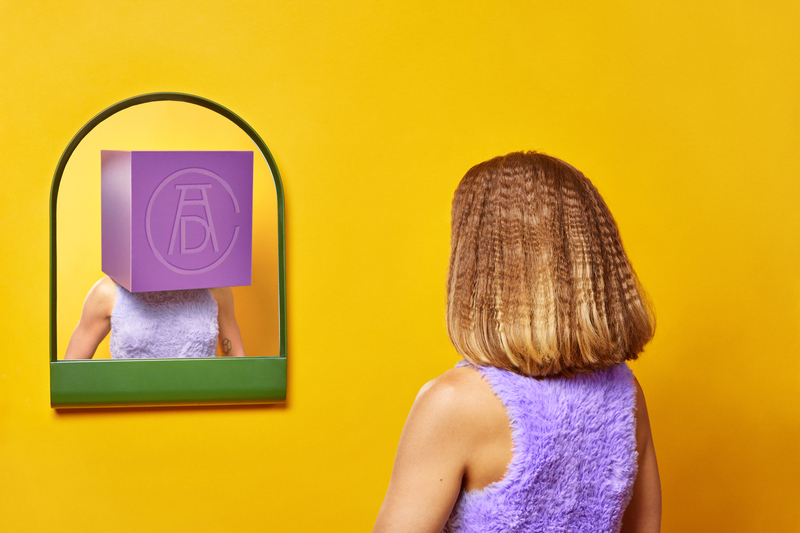 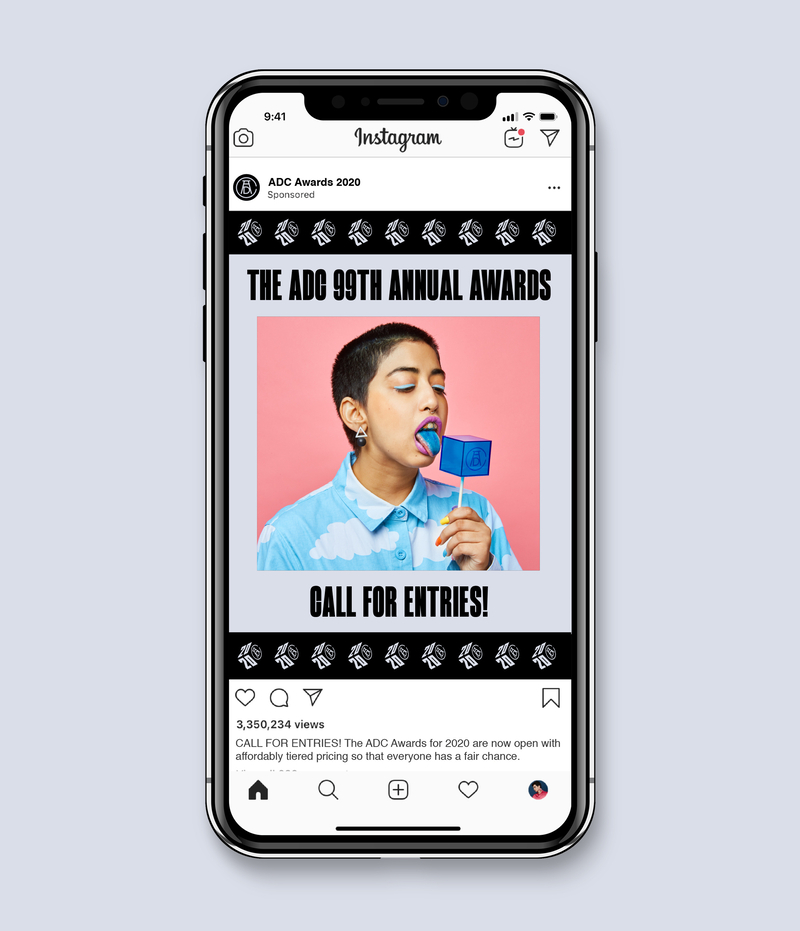 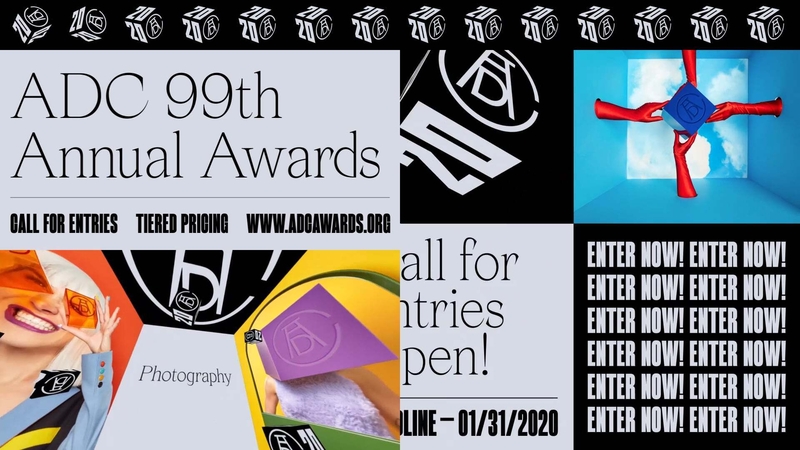 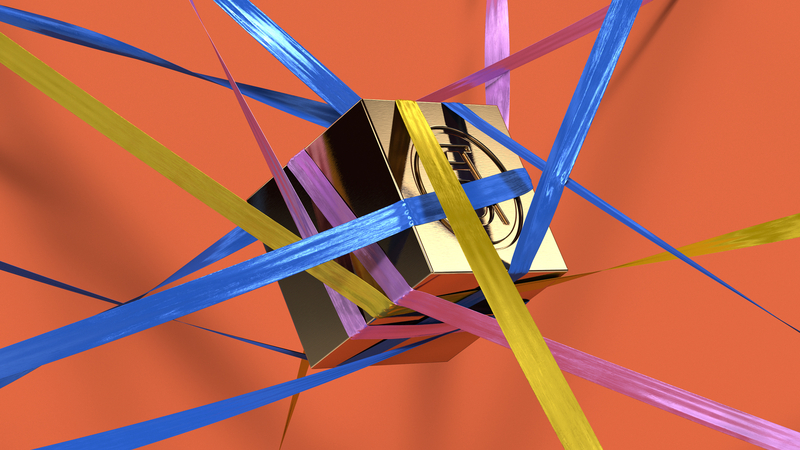 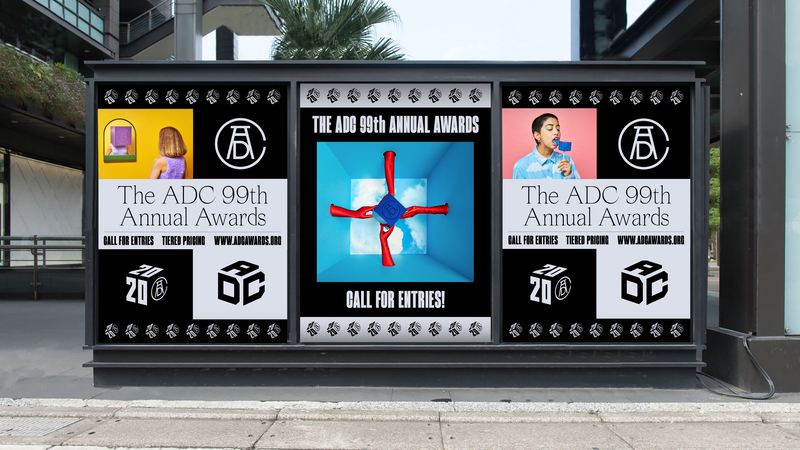 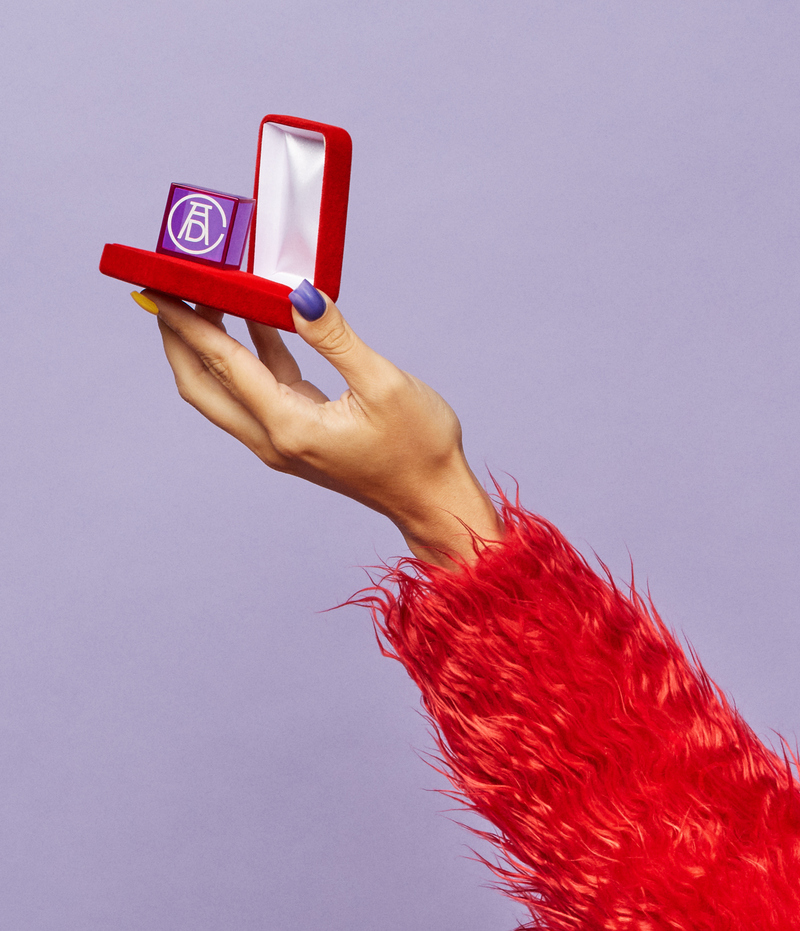 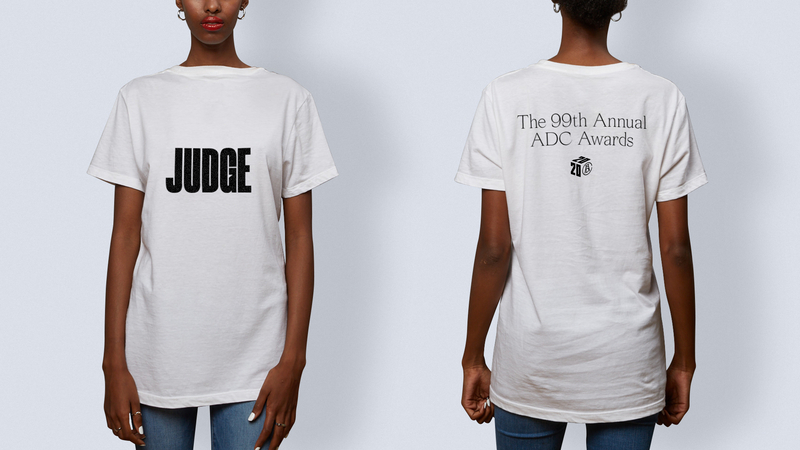 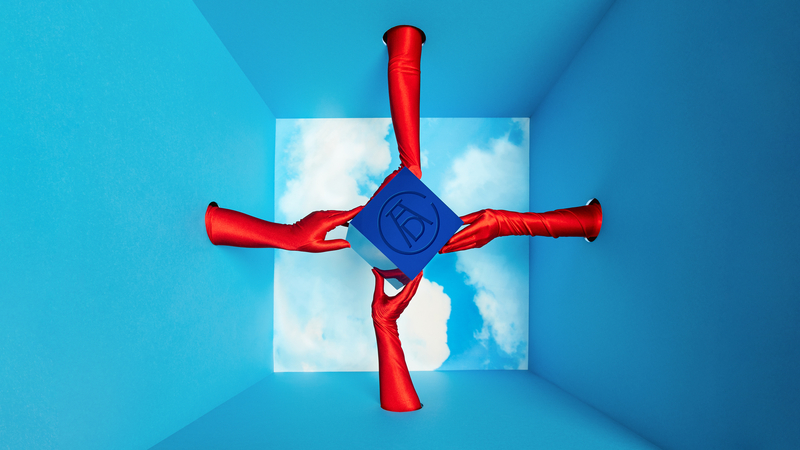 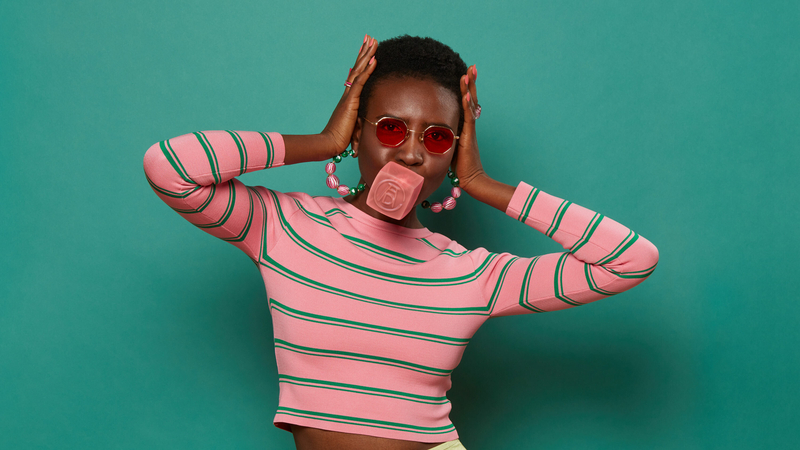 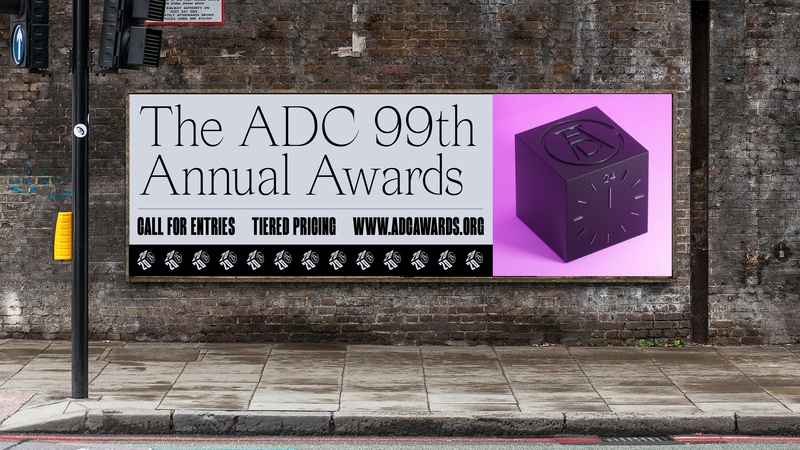 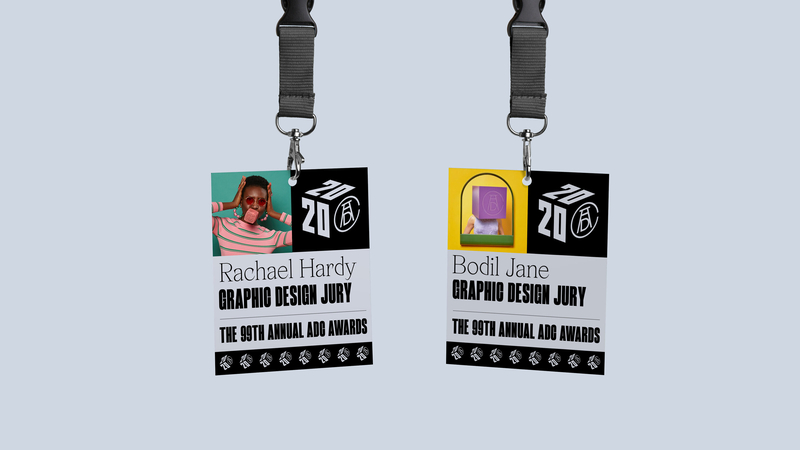 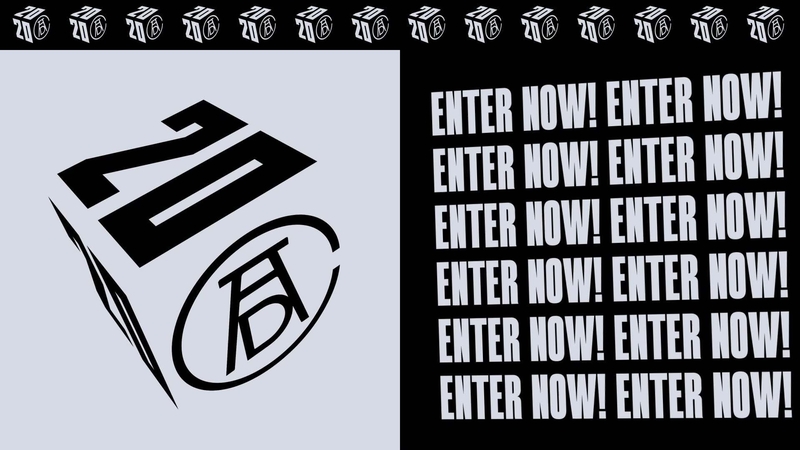 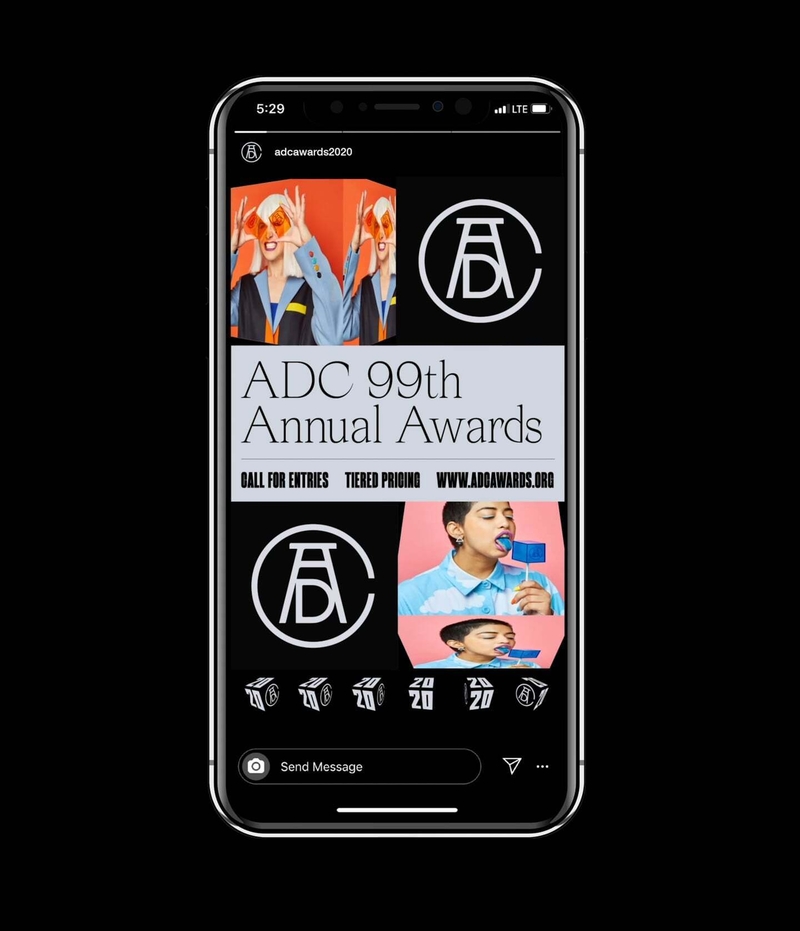